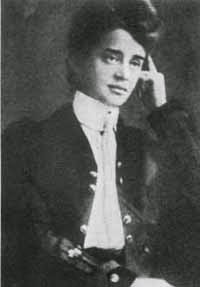 Dedicated to N.P.P.
The colder the letters you write,
The longer the silence between them,
The harder the waiting becomes,
The more I’m tormented with love!
The more I give pain to myself,
I want not to think and I suffer,
I want to forget and remember
That marvelous smile of yours!
Your image arises before me…
It makes me recall your caresses,
It rouses the passion inside me,
And I’m more tormented with love.
25 March 1903

Night. And its snowing

Moscow sleeps… But I…
Oh but I feel sleepless,
my love!
Oh, the night’s so stifling,
my blood wants to sing…
Listen, listen, listen!
My love:
in your pale petals glisten
silver streaks of frost.
You’re the one my song’s for,
my silver rose,
Oh Rose of December,
you shine under snow,
giving me sweet comfort
that can’t console.

" A head of silver grey. And youthful features/And Dante's profile. And a wingèd gaze."
Yes, my darling, happiness has come to me in life!
Now, However, mortal weariness
overcomes my heart and shuts my eyes.
Now without rebelling or resisting,
I hear how my heart beats its retreat.
I get weaker, and the leash that tightly
bound the two of us is slackening.
Now the wind blows freely higher, higher,
everything’s in bloom and all is still –
Till we meet again, my darling! Can’t you hear me?
I’m telling you good-bye, my far-off friend!
July 1933

Sophia Yakovlevna Parnok, Russia's only openly lesbian poet, was born in Taganrog, Russia, on August 11, 1885, the first child of a physician who died when Sophia was six years old. Parnok's father, a pharmacist, remarried shortly after his first wife's death. Friction with her stepmother and, later, with her father, who strongly disapproved of her lesbianism, cast a shadow over Parnok's youth, but tempered her in moral courage and independence.

From the age of six she took refuge in writing, and during her last two years at the gymnasium (1901-1903) wrote extensively, especially about her lesbian sexuality and first love affairs. Her creativity would remain closely linked with her lesbian experience throughout her poetic life as she struggled to make her unique voice heard in her antilesbian literary culture.

In 1905, Parnok left home with an actress lover and spent a year in Europe. For a time, she studied at the Geneva Conservatory, but a lack of funds forced her to return to her hated father's house. To become independent of him, she married a close friend and fellow poet and settled in St. Petersburg. She began publishing her poems in journals, but marriage soon stifled her creativity and also hampered her personal life.
In January 1909, she braved social censure and financial ruin and decided to leave her husband in order to make what she termed "a new start." After her divorce, Parnok settled in Moscow, became marginally self-supporting, and made a modest career as a journalist, translator, opera librettist, and poet.
At the beginning of World War I, she met the young poet Marina Tsvetaeva, with whom she became involved in a passionate love affair that left important traces in the poetry of both women. Parnok's belated first book of verse, Poems, appeared shortly before she and Tsvetaeva broke up in 1916. The lyrics in Poems presented the first, revolutionarily nondecadent, lesbian desiring subject ever to be heard in a book of Russian poetry.
Parnok and her new lover, Lyudmila Erarskaya, an actress, left Moscow in late summer 1917 and spent the Civil War years in the Crimean town of Sudak. There Parnok was inspired by her love for Erarskaya to write one of her masterpieces, the dramatic poem and libretto for Alexander Spendiarov's opera Almast.
The physical deprivations of the Sudak years took their toll on Parnok's precarious health (she was a lifelong sufferer from Grave's disease), but the time she spent in the Crimea was a period of spiritual ferment and creative rebirth.
Under the aegis of her poetic "sister" Sappho and her "Sugdalian sibyl" Eugenia Gertsyk (an intimate, platonic friend), the seeds of Parnok's mature lesbian lyricism were sown and yielded a first harvest in the collections Roses of Pieria (1922) and The Vine (1923), which she published on her return to Moscow.
Shortly after the appearance of The Vine, she met Olga Tsuberbiller, a mathematician at Moscow University, with whom Parnok lived in a permanent relationship from 1925 until her death in 1933.
The Soviet censorship soon decided that Parnok's poetic voice was "unlawful," and she was unable to publish after 1928. Nor did her work find favor with her similarly repressed fellow poets, who were embarrassed by her personal politics of the poet's soul and her straightforward, nonmetaphoric expression of lesbian love and experience. Parnok's last two collections, Music (1926) and Half-voiced(1928), attracted no notice from the official literary establishment.
During the last five years of her life, Parnok eked out a living doing translations. She was frequently bedridden and wrote poetry exclusively for "the secret drawer." Her isolation from readers and her status as an "invisible woman" in Russian poetry became constant themes in her late and best verse.
In late 1931, she met Nina Vedeneyeva, a physicist. The two middle-aged women fell impossibly in love, and their affair inspired Parnok's greatest lesbian work, the cycles "Ursa Major" and "Useless Goods." Parnok's health collapsed under the "passionate burden" of her love affair, and she died after a heart attack in a village outside Moscow on August 26, 1933. 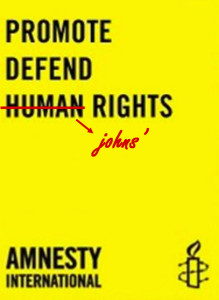 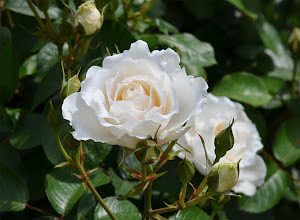 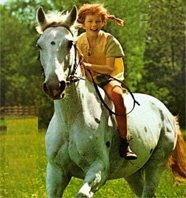 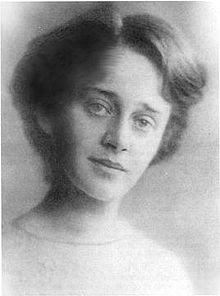 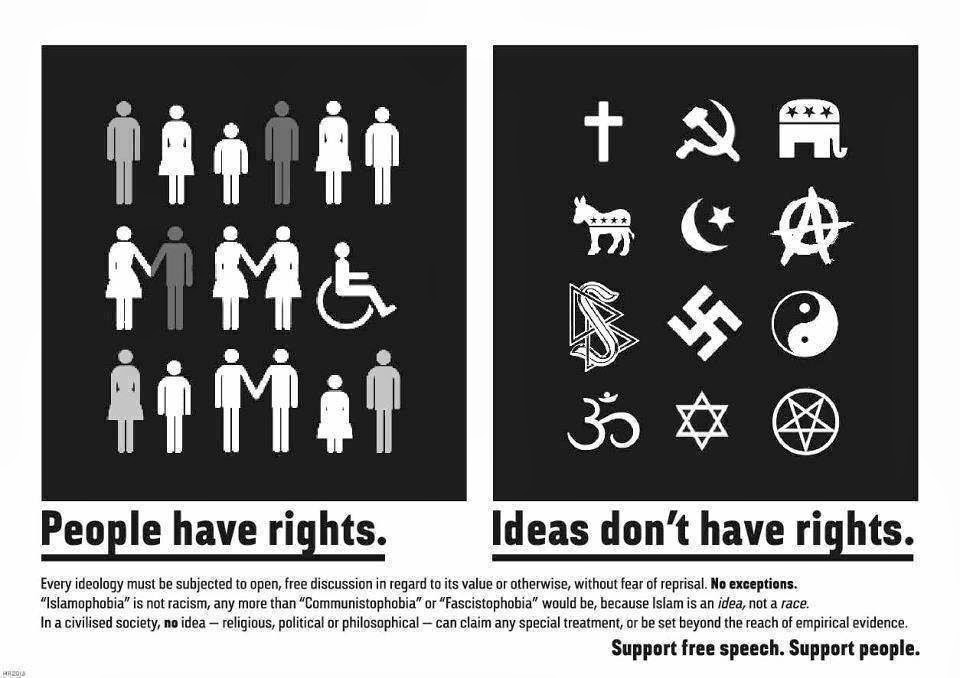 Ellen Generes : to be visibilité lesbienne or not to be ?

There is something in islam that is specifically anti-jewish